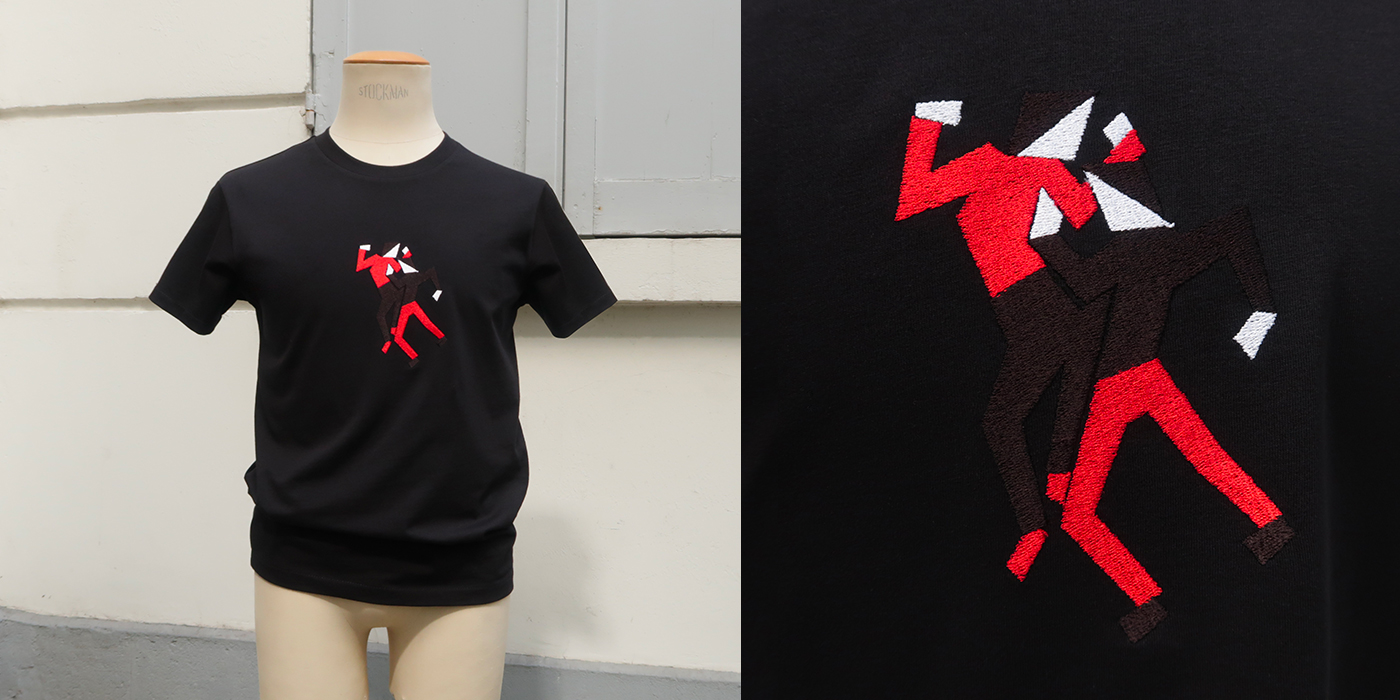 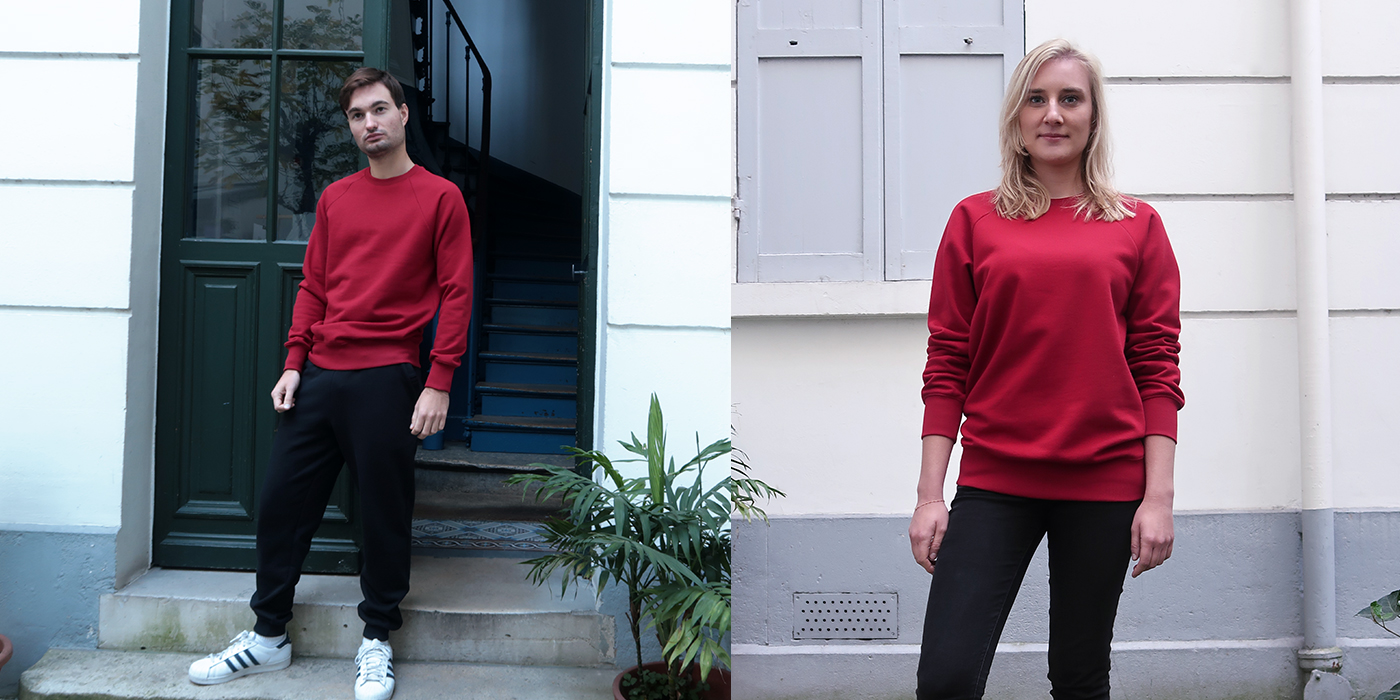 Small History of the handkerchief:

Historically, the handkerchief, this memory, of this square that is always in the bag of our grandmothers.

For them, there were 3 very often, the first for a personal daily use, the second, the "In case" for these small moments and to anticipate it in case it is necessary to rub the mouth of a child, to rub a spot ... and finally the third, the elegant, the one for exits impeccably ironed and starched, which will be the most refined, worked, with embroidered initials, which will be the slightly perfumed representation and brings the distinguished gestures as including: to mop your forehead discreetly in case of strong heat, remove a small trace of lipstick on a cheek, but also in case of shyness, in case of laughter and tears of joy.

Speaking of joy, women have often waved at the end of the war as a sign of liberation, expression of joy and gratitude.


Did you also know that the name of handkerchief was taken not because we blew but because before the 19th century, women and men, did not have an extra ordinary hygiene, and therefore this square was used to chase flies around them! A little like the expression flea bag for a dog, which thus prevented the queens from having fleas because, their dresses were not often washed like today and thus being surrounded by a horde of dogs, she remained worthy of a queen!

The handkerchief this elegant and practical accessory while being useful. Very often criticized and disdained because we speak mostly about a cold that, for this case, is indeed not very appropriate.

On the other hand, the handkerchief will be able to serve you well on many other occasions as on a daily basis, avoiding for example to use a paper handkerchief having hardly served and which is found and thus to adopt an eco-responsible act of a reusable tissue.

The most requested format at PhilippeGaber for all occasions, wedding, birthday, Mother's Day and Father's Day, also offered as a child's handkerchief.

this dimension is associated in Asian Countries, big Fan of handkerchiefs, the version Handkerchiefs for Women. More generous in size, it is ideal for a real use of the handkerchief.

Large square, it will be the handkerchief luxury, more ample and will also be suitable as small choker, small Bandana or accessory of the wrist / hair. He is also very appreciated for his greatness as a handkerchief and this dimension is associated in the Asian countries, always having the cult of handkerchiefs, as the handkerchief version for the man.